After 32 years in the cleaning industry, Keith figured out in 2014 there has to be a faster and more accurate way in pricing cleaning contracts. Having done so many manually labour-intensive time in motion studies he realized that the industry could only be changed through innovation, technology and data hence the inception of ScanQuo was born. Three years later in 2017 Keith and Jeffrey crossed paths infusing Keiths cleaning & FM expertise with Jeffreys strong commercial background within Tech startups. With a history in the making finally in June 2018 ScanQuo Ltd was incorporated. 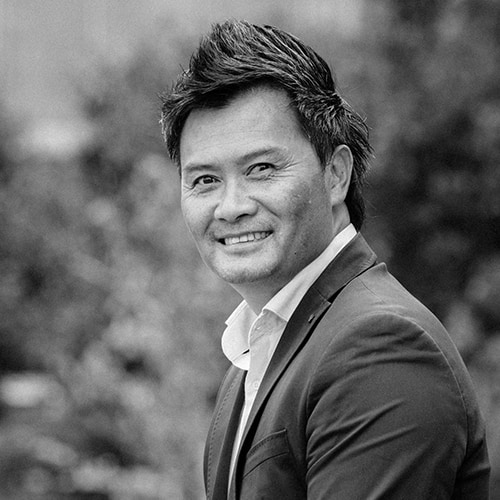 Jeffrey is very passionate about tech start-ups and for the past 20 years has been based in Denmark which has given him the opportunity to work with a handful of what are now global brands right from their humble Danish beginnings.

He has a strong commercial background in growing B2B and B2C sales from £1m – £15m with 3X year-on-year growth in their early stages. ShopBox, TrustPilot and SuccessFactors to mention a few – SuccessFactors hired him as their 4th employee in Europe and it was eventually acquired by SAP in 2011 for $3.4 billion. Besides growing sales, Jeffrey has hard-earned knowledge of avoiding the crucial pitfalls in the start-up environment, business nous which, simply put, makes the difference between being successful or failing.

Jeffrey’s background is diverse and it’s perhaps no small coincidence that his very first job, at the age of 15, was as a corporate office janitor to having a stint in Hollywood and now a half-century in age he is on the road to what he believes is his ultimate career calling as Co-CEO and Founder of ScanQuo.

Personally, he has enjoyed a life of wide experience, living on four continents and travelling to some 80+ countries. His other passions in life are his 2 daughters, surfing, good food, great wine and people culture. Suffice it to say he might just be one of the coolest guys you will ever meet. 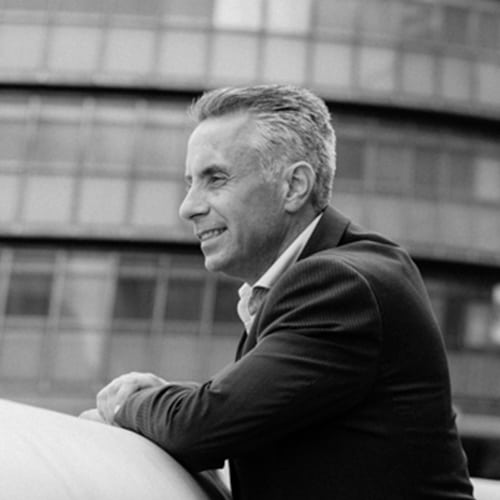 A background in cleaning spanning 32 years in the commercial, industrial and residential sectors, working with global brands in operational management of service delivery with  international contract service providers, such as OCS in the UK and Momentum in Ireland.

Starting out from humble beginnings as a cleaner, Keith progressed quickly to manager, regional manager, national contracts manager and business owner. Keith’s journey led him in the direction to be asked by some of his customers to accurately determine what the correct cleaning service should be.

Productivity benchmarking and cost efficiency became his underlining passion having initially conducted independent time and motion reviews in schools, hospitals, pharma, transport, CRE and retail. So became his vision for digitising a sector that needs to have an accurate benchmark and move away from old industry “guidelines”.

Ex CFO of SuccessFactors EMEA responsible for all financial reporting / planning during its 2007 IPO which later was acquired by SAP for 3.4 B, USD in 2011.

Ex COO of Tele2 for the last 20 years’, scaling its operations outside of Scandinavia and its emerging markets most recently in the Balkans.

35 years’ in cleaning and associated FM markets at board/senior level covering a variety of sectors and an active member of a number of industry bodies. She holds the British Institute of Cleaning Science Sholom Gordon Award for outstanding contribution to the Cleaning Industry.

Magnus Lübeck, IT Operations specialist with experience from supporting scientific research at CERN, and systems design and operations in highly secure IT environments in the Financial, Medical, Insurance, and Public sectors.

An expert in his field holding a Doctorate, winning multiple awards and has written several journals. He has also built the UK’s first Building Management System.

A graduate student attaining a Master’s degree in Economics, specialising in data analysis and macroeconomics.

A CAD specialist in building management systems with a background in 3D modeling of mechanical components, and buildings and specialises in operations analysis and AI.

Something cool is coming!

Our New website is about to evolve real soon. Stay tuned by subscribing so we can inform you when the time comes!